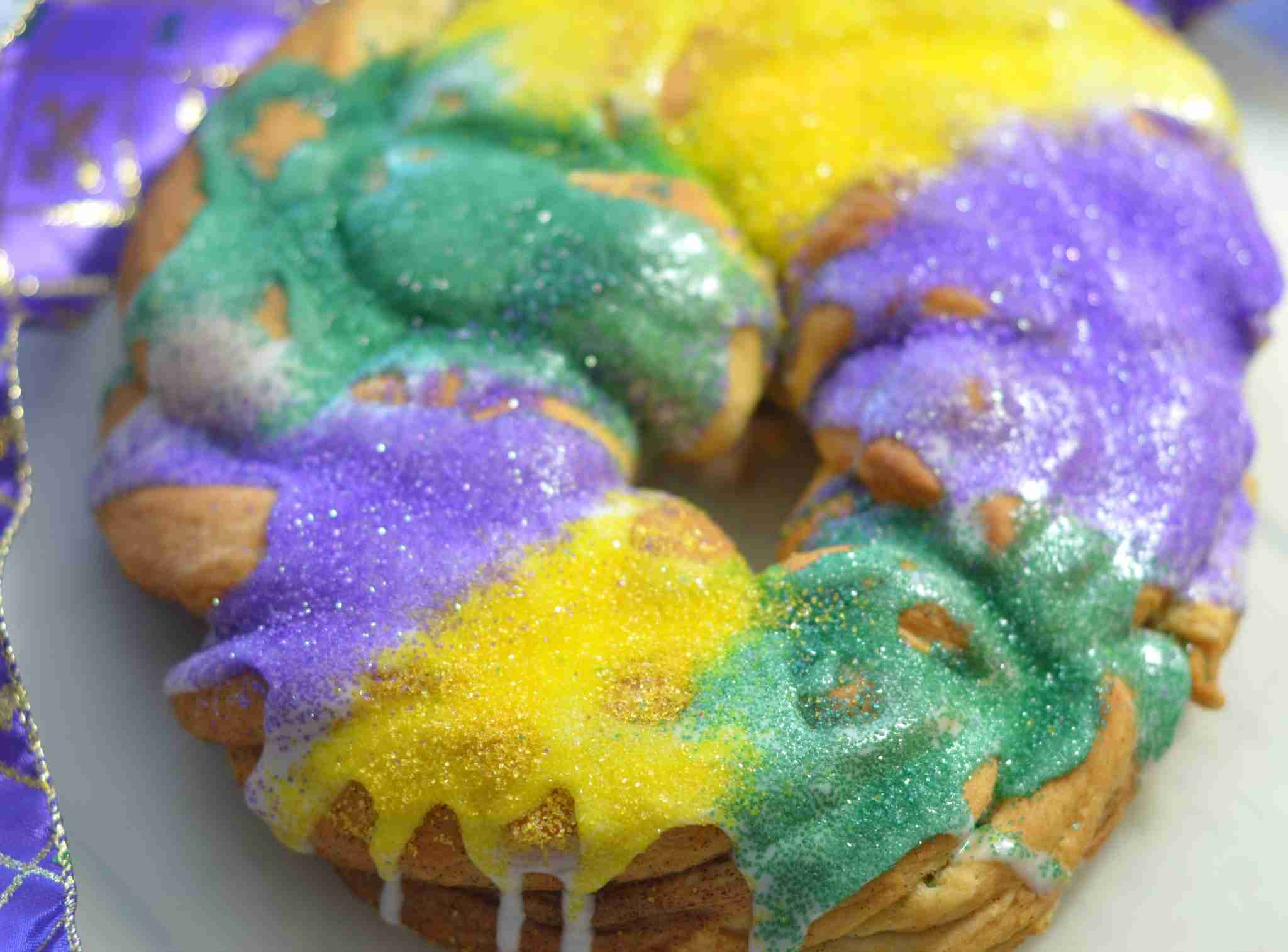 I was born and raised in New Orleans, so you can imagine I have special cravings for my New Orleans inspired dishes especially around Mardi Gras time! Oh yea, I love me some King Cake but I have also been watching my waist line recently, so I have been searching the internet for a low calorie King Cake recipe. My Air Fryer has been a great tool to help cut back calories, so you know I had to try my hand at an Air Fryer King Cake Recipe! Check it out and let me know what you think of my King Cake recipe made in the air fryer! My most popular recipe is in fact a New Orleans dish, it is an Air Fryer beignet recipe! Of course that is not my only air fryer recipe on my site. Some of my personal favorites are: air fryer twinkie recipe, air fryer naan recipe, air fryer churro recipe, and air fryer french toast sticks recipe. As you can tell, I love my Air Fryer and I hope you enjoy my newest creation. Behold, my Air Fryer King Cake Recipe! 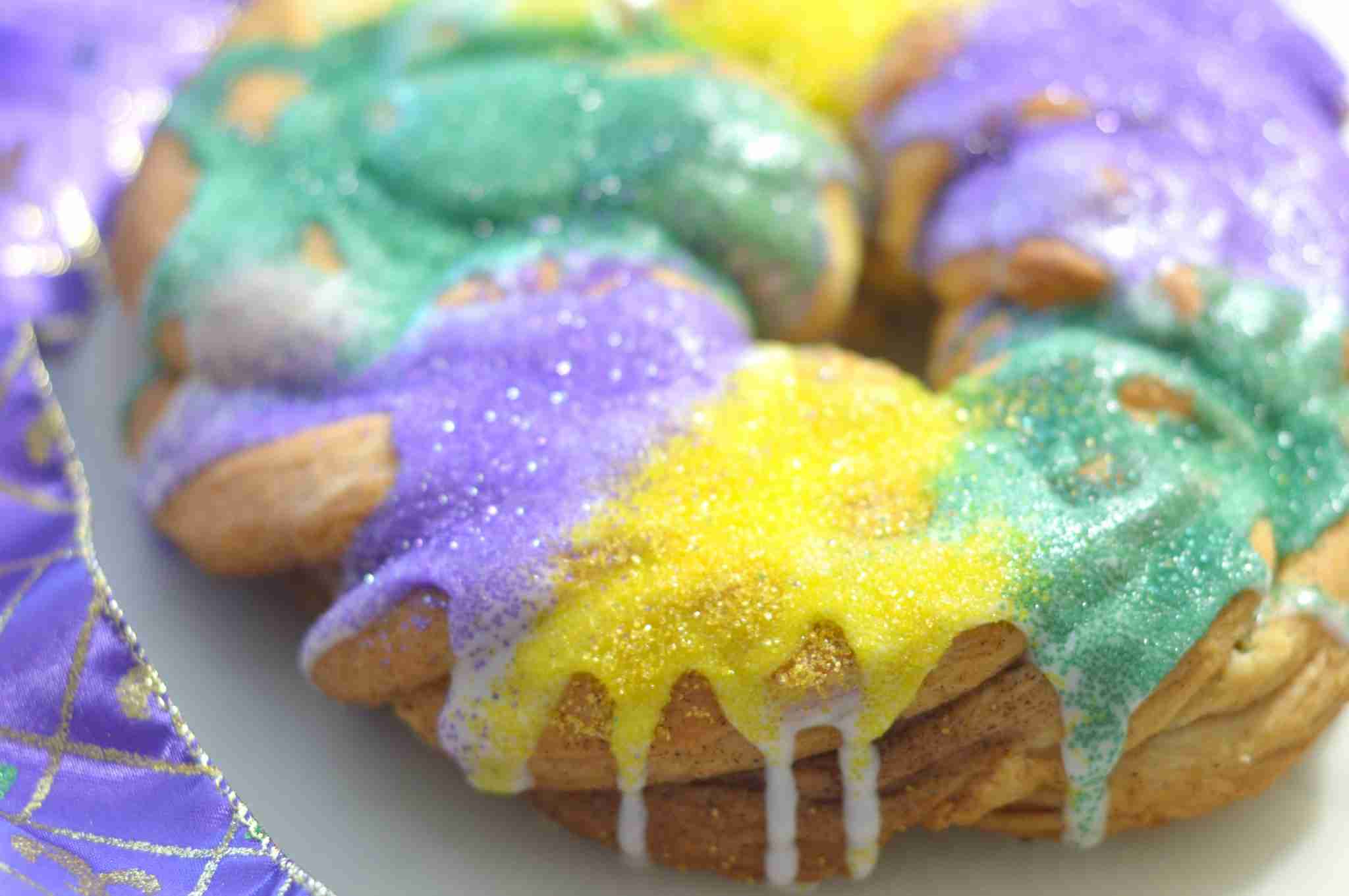 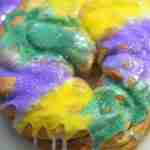 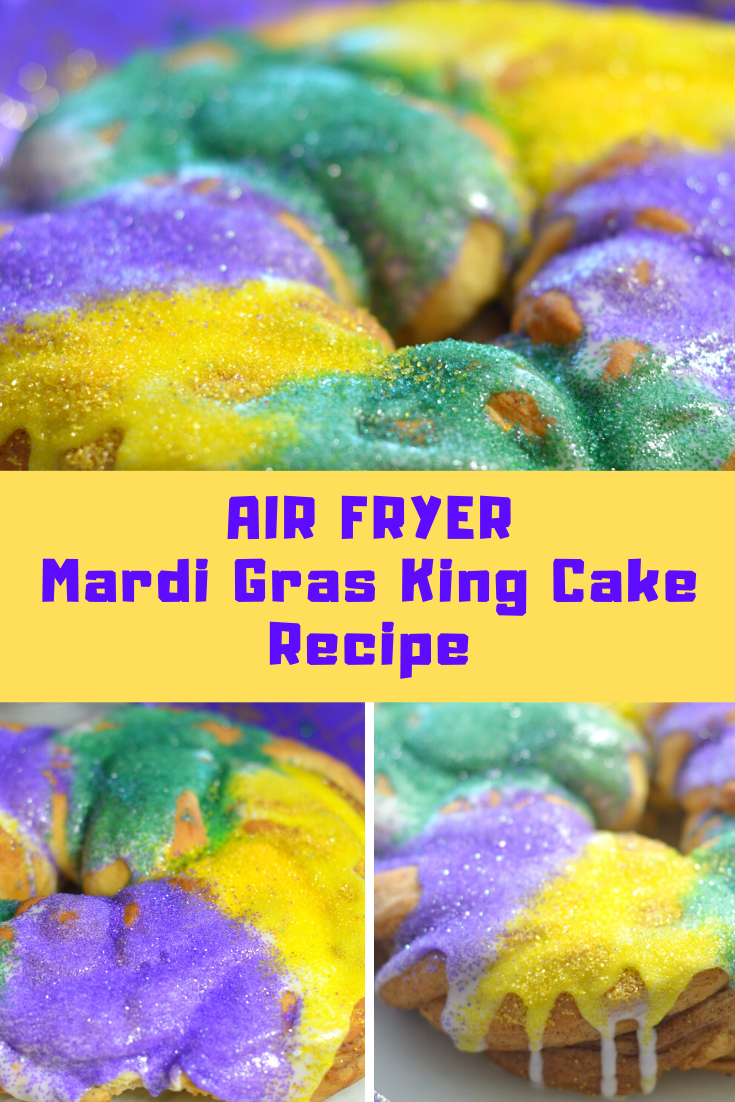